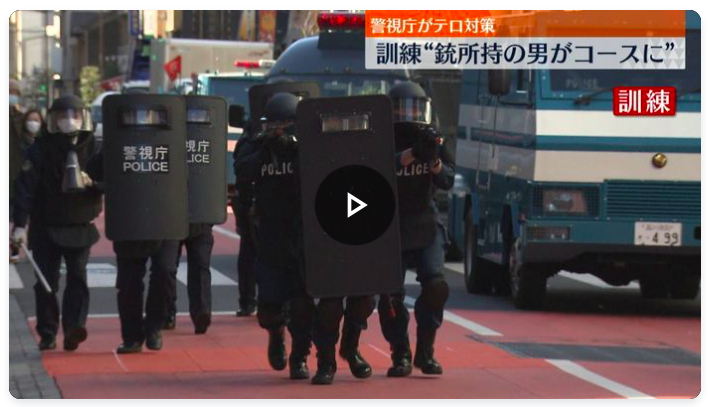 In preparation for the Mar. 6 Tokyo Marathon, the Tokyo Police Division held a drill involving the state of affairs of a person driving onto the course and taking a runner hostage with a gun. The coaching session occurred Feb. 18 close to Asakusa on the Tokyo course. The police division’s ERT emergency fast response unit engaged the person, shot the gun out of his hand, and overpowered him. A canine unit canine then found an explosive system, which was eliminated by the police bomb squad.

The drill was a part of the police division’s coverage of accelerating surveillance and response at sporting occasions involving public roads. Police officers ask members of the general public to right away name 110 in the event that they see any suspicious individuals or objects.

Why I Broke Down Mentally Whereas Striving for Work/Life Stability