Micibama
Home Running A stay dialog with Canadian icon Bruce Kidd about his memoir ‘A... 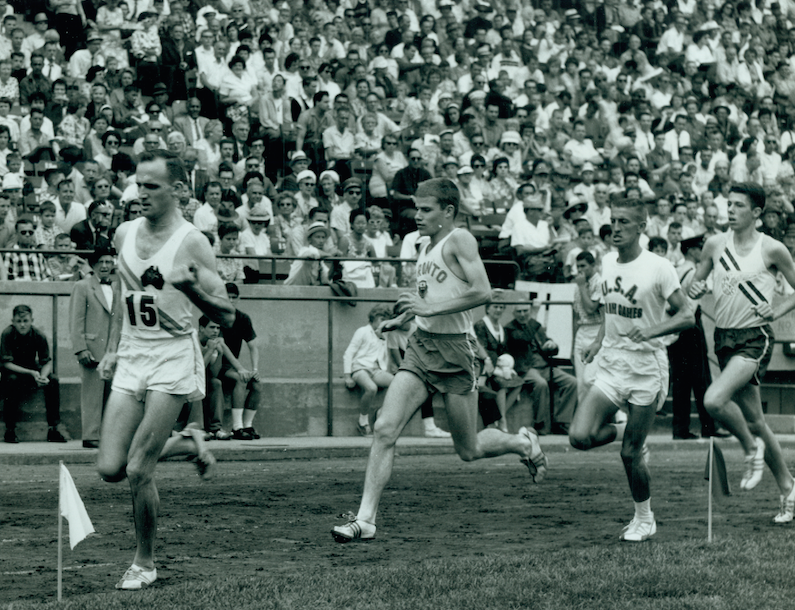 This episode is a particular stay recording of a dialog with Canadian operating icon Bruce Kidd. Within the 1960’s Bruce was a family title within the Canadian Sporting system. He was as soon as known as “an emblem of Canadian manhood” by former Toronto mayor Nathan Phillips. He’s an Olympian and gained medals on the British Empire and Commonwealth Video games.

Past his athletic successes, Bruce is a professor, an activist and an creator. His most up-to-date ebook is a memoir entitled A Runner’s Journey. This episode was recorded at The Runner’s Store in Toronto.